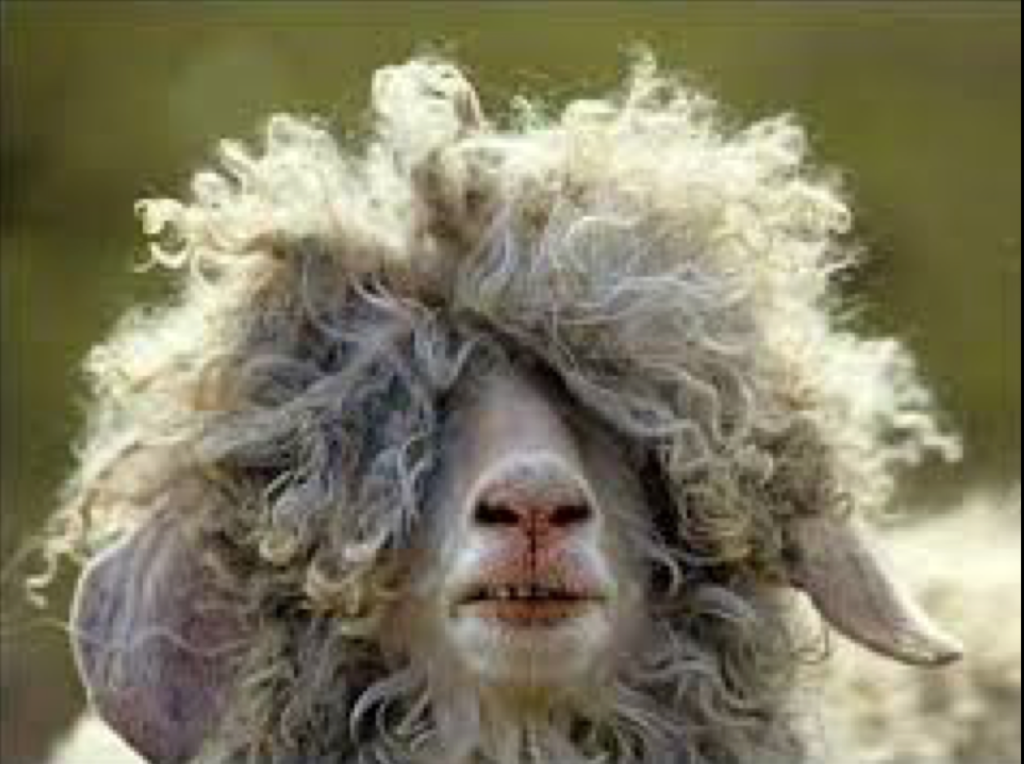 At Tierra Nueva we train and mobilize shepherds who seek after lost sheep until they are found, bringing them back to secure “home” settings where their return is celebrated amongst friends and neighbors.

Since 1982 when Gracie and I began Tierra Nueva in Honduras, the prophet Ezekiel’s special focus on lost sheep and call for shepherds has deeply affected us. This image animated Tierra Nueva staff  in Burlington to such an extent that for years we were all pictured hugging sheep on the staff photo page of our website.

After strong words reproaching the shepherds of Israel for their self-focus, Ezekiel writes:

“Those who are sickly you have not strengthened, the diseased you have not healed, the broken you have not bound up, the scattered you have not brought back, nor have you sought for the lost; but with force and with severity you have dominated them. They were scattered for lack of a shepherd, and they became food for every beast of the field and were scattered. My flock wandered through all the mountains and on every high hill; my flock was scattered over all the surface of the earth, and there was no one to search or seek for them” (Ezek 34:4-6).

We have witnessed firsthand widespread neglect of the poor in Honduras–visible now in a massive Exodus of migrants in search of refuge. Here in our own country we witness harsh treatment of immigrant workers, and severe sentences and fines for the incarcerated, and inadequate infrastructure for the addicted. We are inspired by God’s missional leadership of a movement in pursuit of the excluded, visible in the next verses:

“For thus says the Lord God, “Behold, I myself will search for my sheep and seek them out. “As a shepherd cares for his herd in the day when he is among his scattered sheep, so I will care for my sheep and will deliver them from all the places to which they were scattered on a cloudy and gloomy day” (Ezek 34:12-13).

The Lord will “bring them back,” “gather them” and “feed them in a good pasture,” and “they will lie down on good grazing ground and feed in rich pasture.” (34:13-14). Psalm 23 fills out God’s shepherding vision even further!

“Seeing the people, he [Jesus] felt compassion for them, because they were distressed and dispirited like sheep without a shepherd. Then he said to his disciples, “The harvest is plentiful, but the workers are few. “Therefore beg the Lord of the harvest to send out workers into his harvest.” (Mat 9:36-38)

When Jesus is critiqued by religious leaders for eating with tax collectors and sinners he tells the parable of a shepherd who leaves the 99 in the open field and seeks after the lost sheep until he finds it. Caring for the many who are already gathered should not keep people from going out after the ones who have wandered off.

We have sought after today’s equivalents of “lost sheep” through our regular presence in the county jail, state prison, in migrant labor camps, low-income housing units, on the streets and throughout Skagit County. We see a need for a renewed emphasis on this seeking and finding focus everywhere we go around the world.

More recently, we have been especially drawn to the actions of the shepherd in Ezekiel and in Jesus’ parable: gathering, feeding and bringing to rest, celebrating returns.

We often act out this parable in groups, making sure to select a strong enough person to play the shepherd and a small enough person to be the sheep. In Glasgow a tall, strapping man (once a stone mason)went in search for a shorter, smaller man who played the lost sheep. Both men had recently been released from long prison sentences. In Paris, a tall African immigrant “shepherd” sought after an older white middle-class Frenchman. Both men were visibly moved when they were physically “found” and carried back. Each of these shepherds placed their finds across their shoulders and returned to cheers from the group, and we went on to read the next verse.

“And when he comes home, he calls together his friends and his neighbors, saying to them, ‘Rejoice with me, for I have found my sheep which was lost!’” (Luke 15:6)

We have seen over and over that those we connect with in jail and through out other outreach efforts need special, deliberate attention that we are now more inspired then ever to offer.

The shepherd gets personally involved to the point of laying the found sheep on his shoulders—making sure each one feels secure and protected. Raising up disciples of Jesus involves building trust through giving people personal attention and love (for a fuller treatment of this see The Beautiful Gate: Enter Jesus’ Global Liberation Movement.

Sometimes sheep who have wandered can be difficult and wily characters. However the shepherd doesn’t correct the sheep but rejoices when he brings him home to his friends. We at Tierra Nueva feel called to bring those we find to the equivalent of “home,” which here doesn’t equal a return to the 99. Home evokes security, familiarity, safety, and friendship.

The shepherd calls together his friends and neighbors, inviting them to celebrate the sheep which was found.

Here at Tierra Nueva we are deliberately trying to implement this vision. We have a number of sites that serves as circles of friendship, where people are gathered around Jesus—the master Good Shepherd.

Outside the jail we include: Kevin’s pastoral assignment at Mt Baker Presbyterian Church in Concrete, Salvio, Victoria and Julio’s visits to migrant families in their homes, our weekly Bible studies in men’s and women’s pods in the county jail and with Spanish-speaking inmates at the nearby prison. We have developed a series of Bible studies that build upon each other, for our growing circle of gathered people, so that they can grow in their faith (See Guerrilla Gospel: Reading the Bible for Liberation in the Power of the Spirit).

Through our weekly staff prayer and The People’s Seminary we seek to continually equip and strengthen our staff and others as shepherds adept at seeking, finding and gathering people affected by incarceration, addiction and immigration. We seek to follow Jesus in laying them on our shoulders, rejoicing, and bringing them into circles of safety and friendship, joining with the heavenly host:

“In the same way, I tell you, there is joy in the presence of the angels of God over one sinner who repents.” 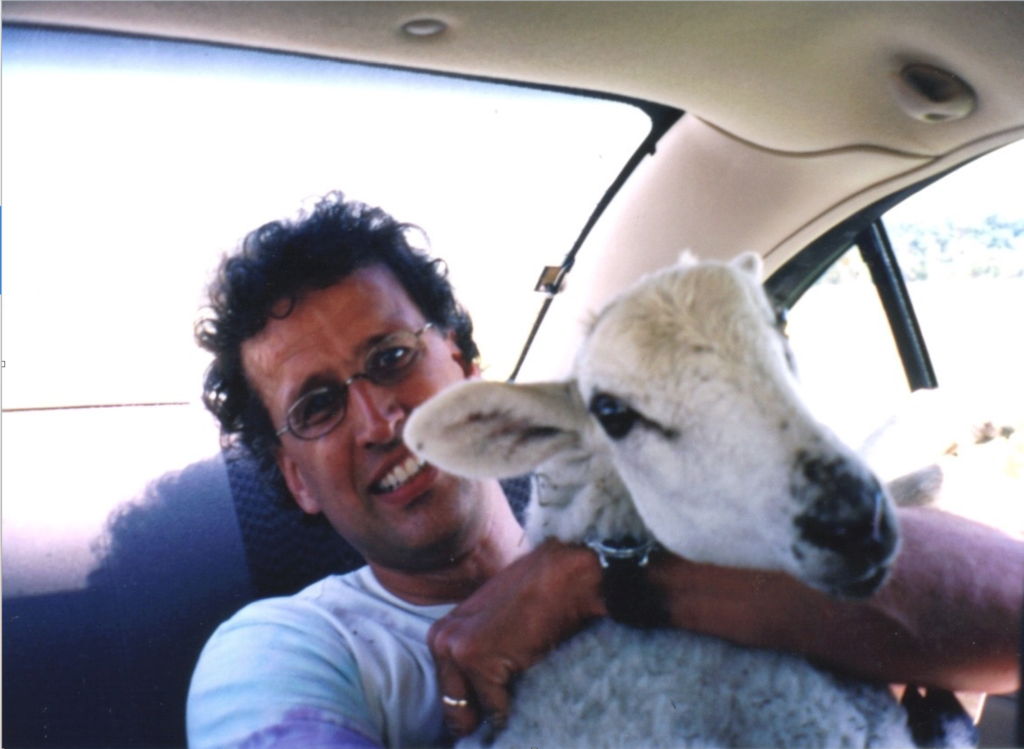 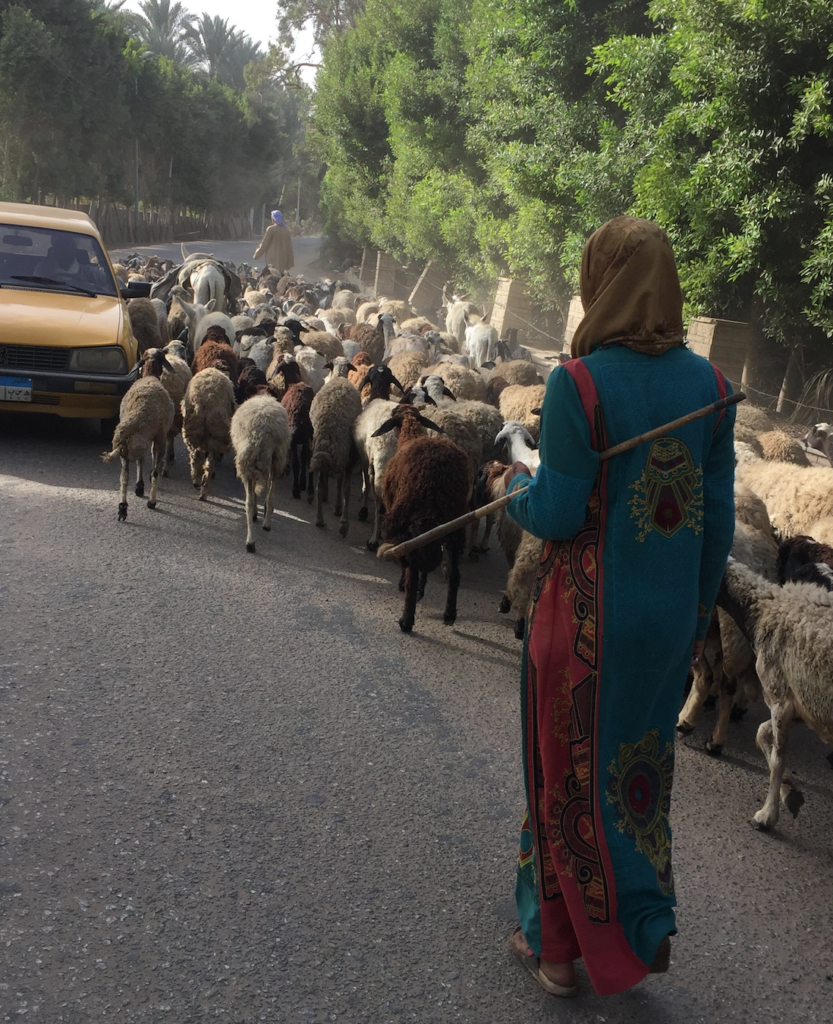 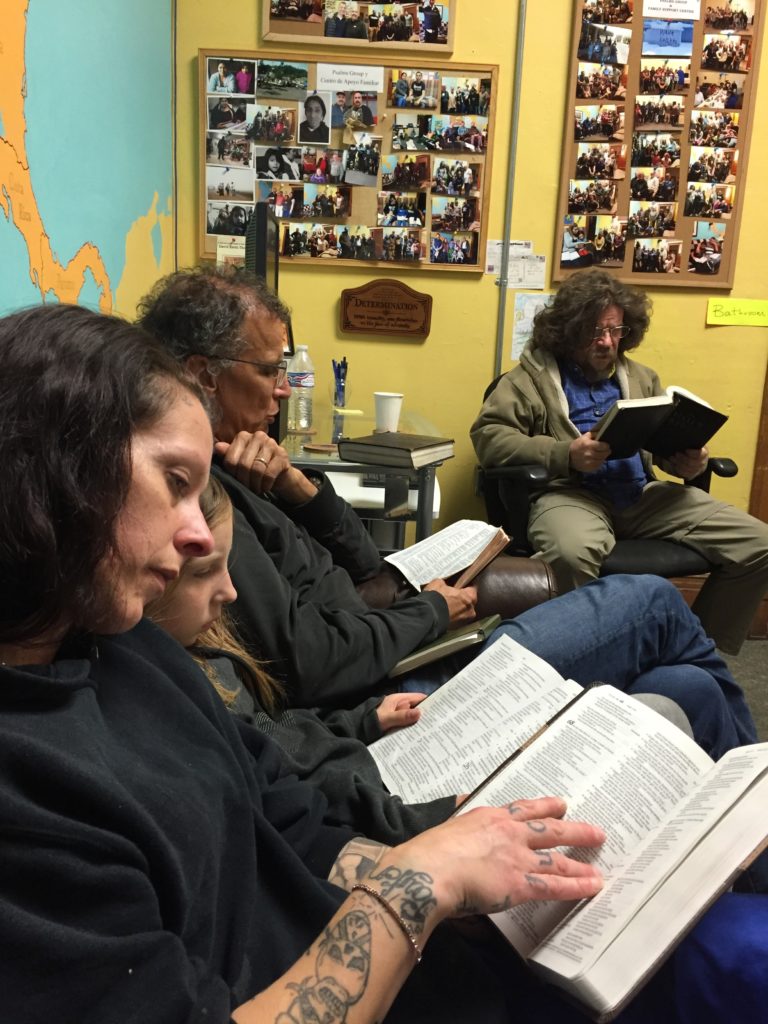